How sprucing up your town’s Wikipedia page can boost tourism

Ever booked a trip somewhere after reading its outstanding Wikipedia page?

Economists have found that adding a few extra paragraphs and pictures to a town or city’s Wiki page could increase tourism by nine per cent (sometimes more) and boost revenue by up to £100,000.

The research carried out by the Collegio Carlo Alberto in Turin, Italy, and NEW in Mannheim, Germany randomly selected several Spanish cities and edited half of their Wikipedia pages. They added high-quality photos and extra information on history and local attractions, whilst measuring tourist numbers before and after.

The text wasn’t always new; most of the content added was simply translated over from the Spanish Wikipedia into either French, German, Italian or Dutch, so no experts were needed.

The results were impressive. Adding just two paragraphs of text and a single photo to the article increased the number of nights spent in the city by almost 10 per cent during peak season, and for cities with little information a minor edit was said to raise visits by up to a third.

Authors of the study, Marit Hinnosaar, Toomas Hinnosaar, Michael Kummer and Olga Slivko, say that the impact of extending this to the entire tourism industry would be large. “Its impact could be in billions of euros,” they wrote.

Lack of website presence can be an issue for poorly represented towns and rural spots whose inhabitants don’t utilise free sites such as Wikipedia, the eighth most-visited website in the world. It’s a matter that campaigners like Dr Mike Dickison, who has been travelling New Zealand encouraging locals to “talk up their towns”, feels particularly strongly about.

But it can also backfire. Speaking to stuff.co.nz last week, Dickison compared the coverage of Fox Glacier on the West Coast with British seaside town Lyme Regis. Both have similar tourist numbers but Lyme Regis‘s article was 2,600 words long and Fox Glacier’s was 400.

At the time of writing, Fox Glacier mainly had coverage of fatal accidents. “That’s ridiculous for a world-class attraction,” Dickison told the site. “I can’t imagine someone planning a trip to the West Coast and Googling the famous Fox Glacier wanting to stay and explore the area based on that.” Whanganui’s page, meanwhile, was mostly about gangs and former mayor Michael Laws until Dickison edited it.

The online encyclopedia is written and edited by volunteers and commercial writing isn’t allowed. The researchers found that some of their edited pages on the Dutch version of Wikipedia were removed when a senior editor spotted what was going on. But in terms of locals beefing up their localities it seems to be ok.

Tourism operators can turn to Wikivoyage and image library Wikimedia Commons instead.

This article was originally published by Telegraph.co.uk. Read the original article here. 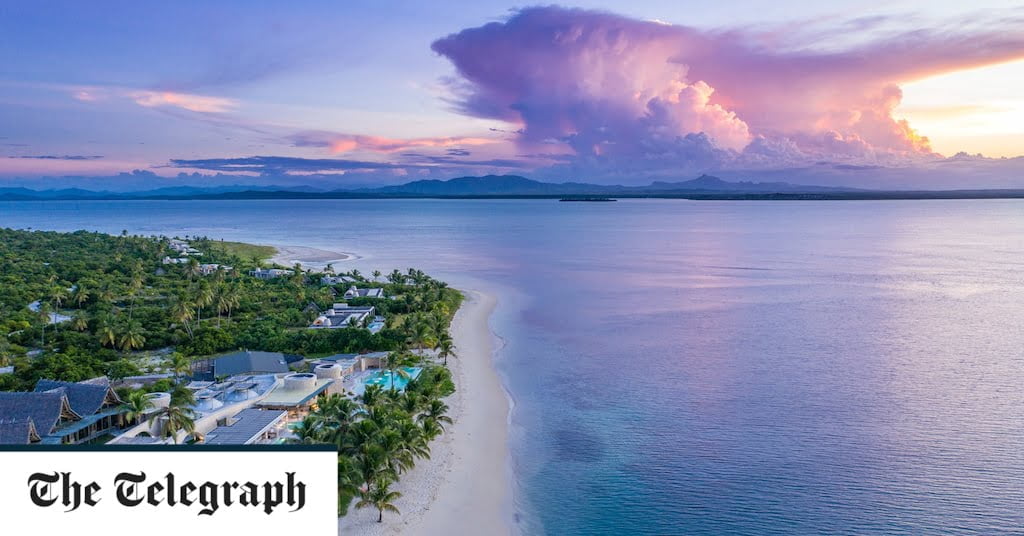 Which Indian Ocean island is right for you? 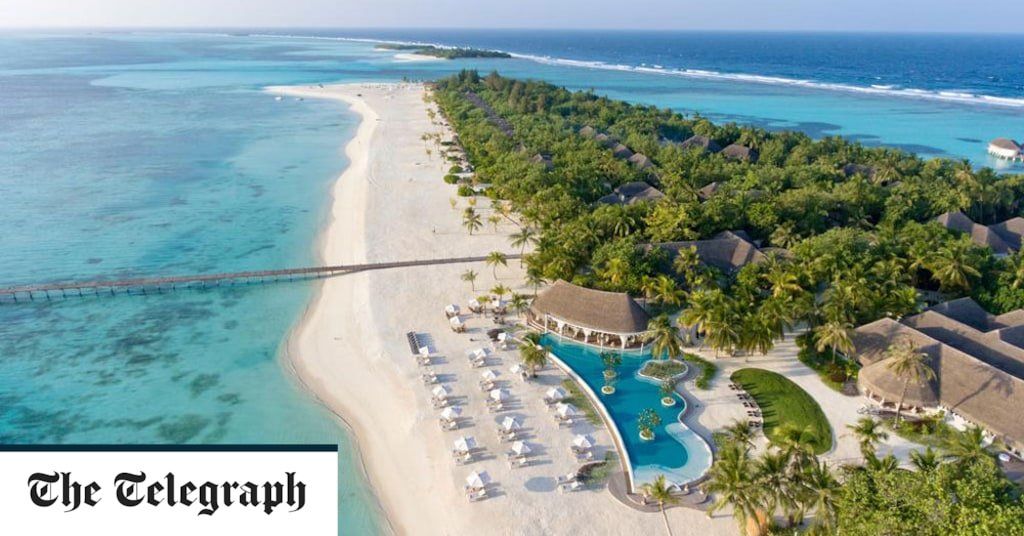